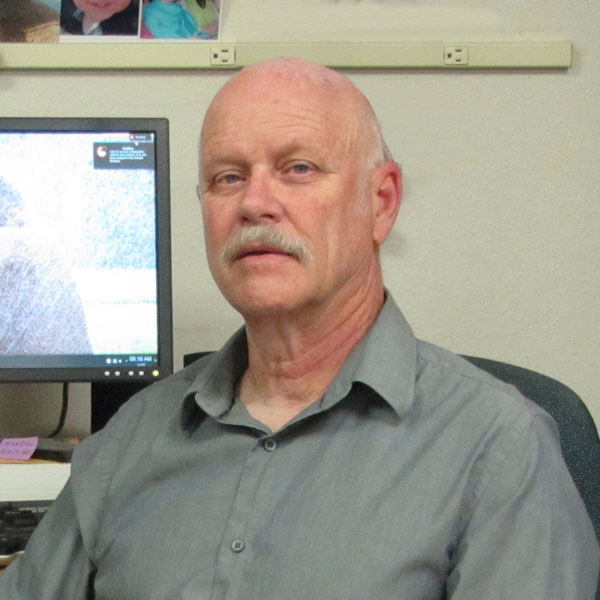 Steve received his Ph.D. at Ohio State (1982) in Aeronautical/ Astronautical Engineering. His expertise is NMR imaging, hydrodynamics, blood flow, and computing. He co-founded New Mexico Resonance and served as its president before joining ABQMR. He pioneered the use of NMR for the study of fluid flows such as of gases, porous media, and of non-Newtonian fluids, especially concentrated suspensions. He is a reviewer for Journal of Applied Physiology, Journal of Rheology, and ASME Transactions Biomedical Engineering, as well as DOE/SBIR proposals, and has been Adjunct Professor of Mechanical Engineering, University of New Mexico. Steve was elected president of ABMQR in 2019 and vice president in 2020.
salto@nmr.org 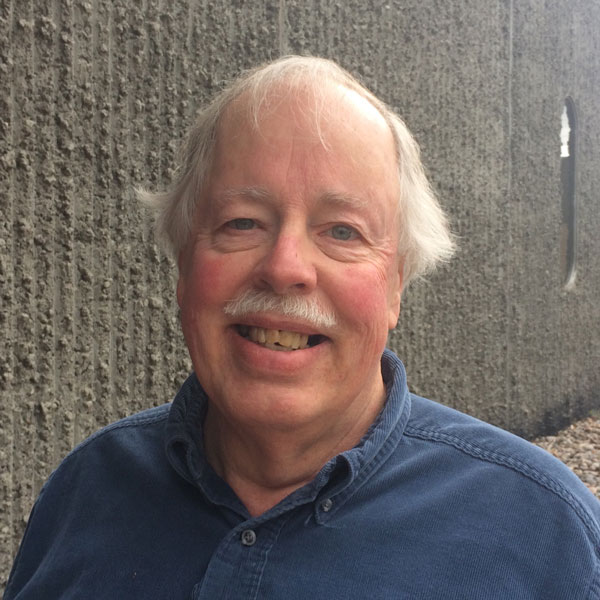 Mark started his teaching career at College of William and Mary before moving to Washington University in St. Louis where he was a professor for 31 years. His group used NMR to study metal-hydrides with potential applications for hydrogen fuel storage. His interests evolved from molecular rotations and diffusion in molecular solids to systems at high pressures, including development of diamond-anvil cell NMR. He was also involved in use of hyperpolarized helium-3 for the study of ventilation and micro-structure in human lungs. He retired from his professorship to join ABQMR where he has worked on earth's-field NMR and other development of NMR techniques and hardware.
msc@wuphys.wustl.edu 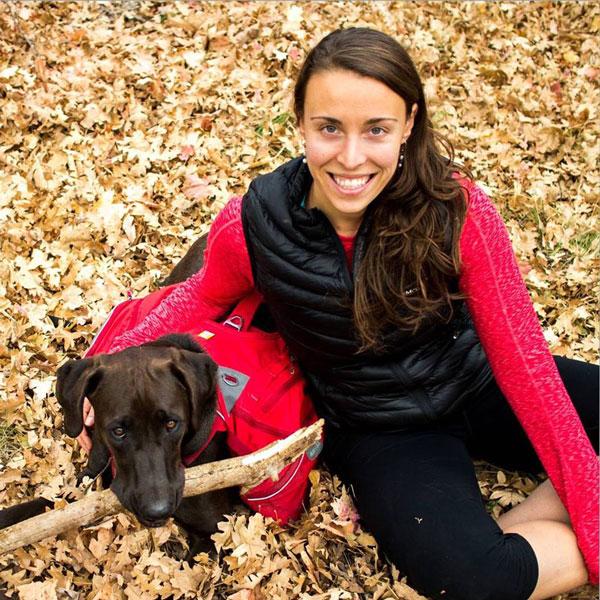 Hilary joined ABQMR in 2016 as a postdoctoral fellow after receiving her PhD in Chemical Engineering from the University of Cambridge. She became a staff scientist two years later, was elected vice president of ABQMR in 2019 and president in 2020. Prior to starting her PhD, she had used MR to study bacterial and algal alginate gels at Montana State University and silica gels at Chalmers University, Sweden. She was funded by the Gates-Cambridge Scholarship and during her PhD she significantly enhanced the speed of the ultrashort echo time (UTE) pulse sequence. She was able to acquire 1D and 2D images of millisecond scale processes, and applied it to imaging of bubble dynamics in a model fluidized bed. At ABQMR she enjoys the challenges that each new project brings and is continually learning about the breadth of applications in which NMR can be useful.
h.fabich@abqmr.com 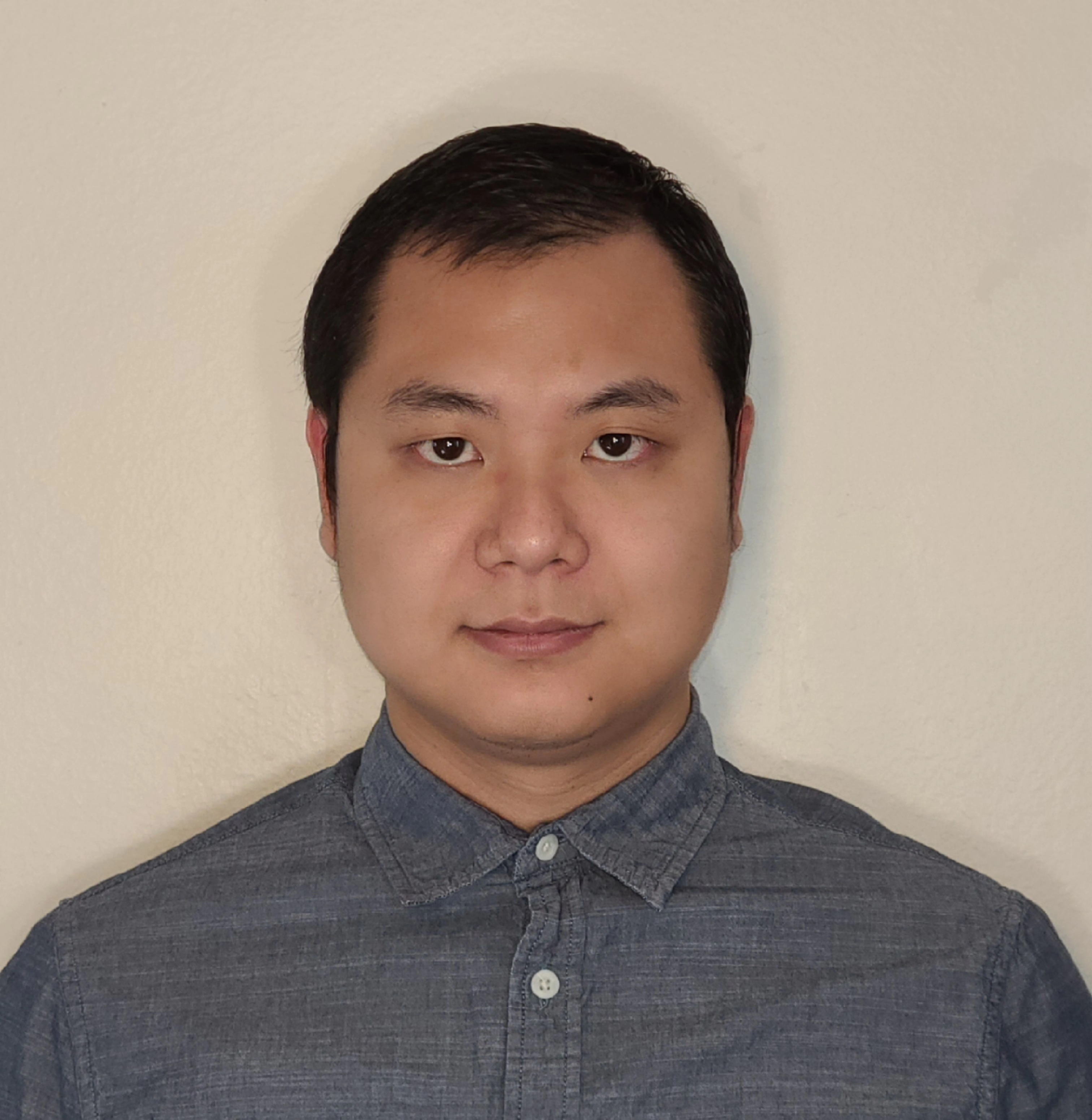 Peng Lei received his Ph.D. in Chemical Engineering at Montana State University in the Magnetic Resonance (MR) laboratory. During his graduate program, he used NMR techniques to investigate ice recrystallization in biologically impacted ice and frozen media. His work provided unique data to characterize the unfrozen vein network distribution and structure in frozen porous media. He joined ABQMR in 2022 and is excited to explore the application of NMR theory in hardware and to apply this to building new NMR systems. 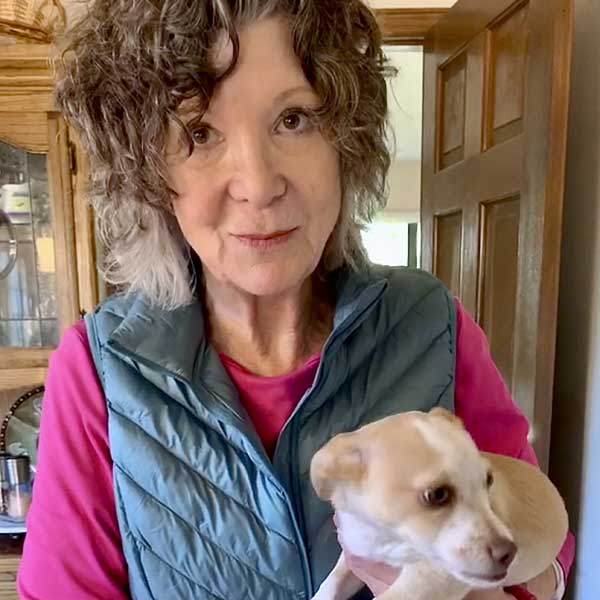 Jeanne joined ABQMR in 2018 as front office staff. She recently retired after 18 years at LRRI as a buyer. She is a native of California and has lived in Albuquerque for 28 years after living in Sicily, California, and Texas.
accounting@abqmr.com

Board Members and Advisors to the Board 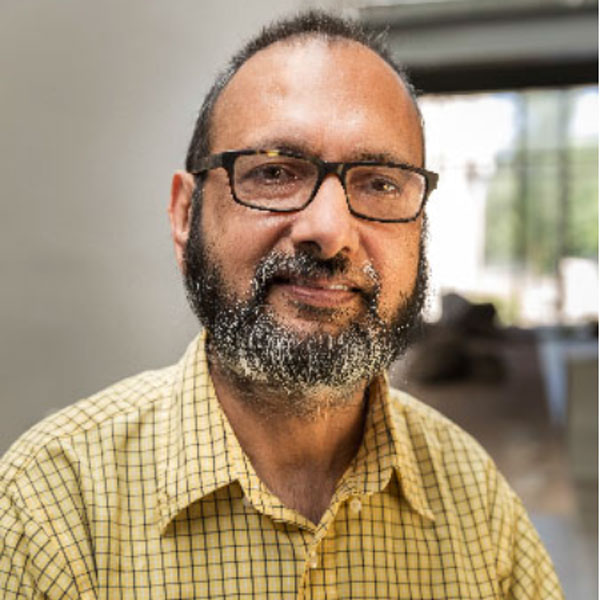 Arvind received his Ph.D. from Rice University (1971) in Electrical Engineering. He taught Biomedical Engineering at COPPE/UFRJ, Rio de Janeiro, Brazil from 1972 to 1982 after which he came to Lovelace Medical Foundation and started the NMR program. He was a founding member of New Mexico Resonance but now works at Mind Research Network, also in Albuquerque. His general interest is in mapping fluid flow and diffusion in physical systems and in the brain. His current interests are in understanding diffusion-based markers of white matter injury, mapping brain connectivity changes associated with age-related diseases such as Alzheimer's, and small vessel vascular disease leading to cognitive impairment and dementia.
acaprihan@mrn.org 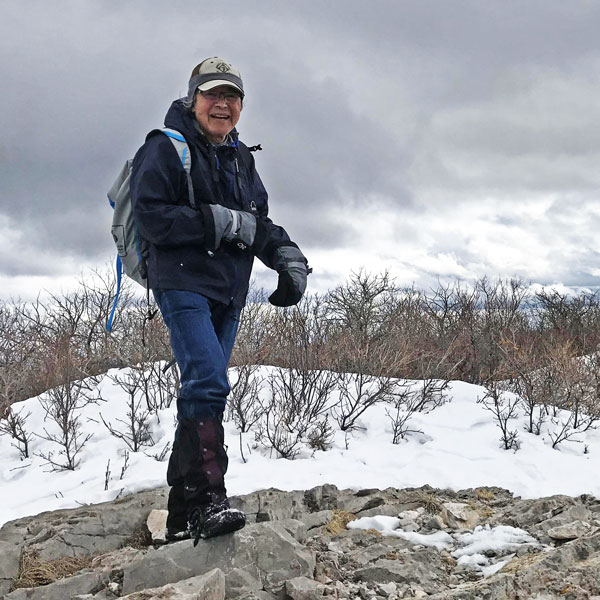 Eiichi performed his first NMR experiment as a grad student at University of Washington in 1960. He worked at Los Alamos before coming to Lovelace Medical Foundation, Albuquerque, in 1985 to do flow NMR/MRI. Current projects include Earth's field NMR for detection of leaked oil in the arctic and development of portable single-sided NMR detector. He is past chair of AMPERE's Division of Spatially Resolved NMR was on the editorial board of Journal of Magnetic Resonance. He co-authored an early how-to NMR book that was published in 1981 and still in print (in 2016) and edited a collection of fundamental papers in biomedical NMR as well as co-edited several conference proceedings.
eiichi@abqmr.com 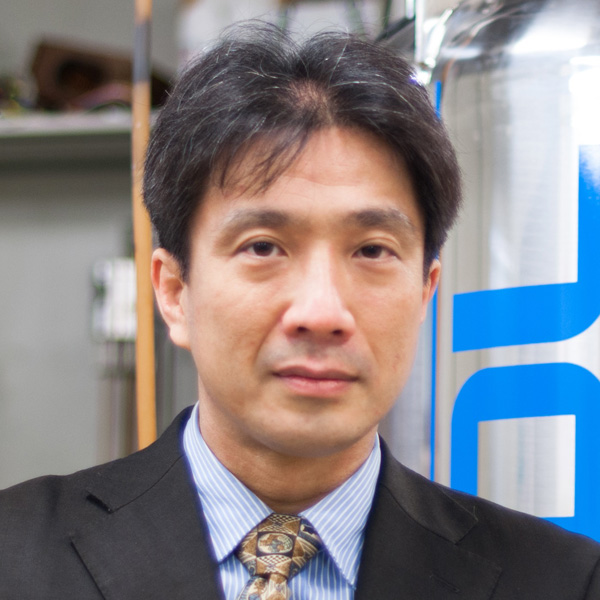 Tomoyuki received his PhD at the University of Tsukuba, Japan, in the laboratory of Prof. Katsumi KOSE. He spent three months in New Mexico Resonance while he was a graduate student and performed stray field imaging. He incorporated MRTechnology, Inc in Japan (1999) and has been its president ever since. He developed a compact Windows(R)-based MRI console which led to a MR-Microscope with an 1.0T permanent magnet having a 60mm air gap and a compact mouse MRI system with modified Halbach permanent magnet. More recently, he and his collaborators developed a software-based pulse programmer for a digital NMR/MRI transceiver and applied it to superconducting magnets including ultra-high filed magnets up to 14.1 Tesla. He has been on the board of ABQMR since its inception.
haishi@mrtechnology.co.jp

Matt is a physicist, tool-builder, and inventor whose research bridges the spectrum from fundamental physics to applied bioimaging work in the field of MRI. He established the Low-Field MRI and Hyperpolarized Media Laboratory at the Athinoula A. Martinos Center for Biomedical Imaging at Massachusetts General Hospital/Harvard Medical School to focus on the continued development of new hyperpolarization methods and MRI-based tools. The Rosen Lab focuses on new methods and tools to enable unconventional approaches to MRI scanner construction. This includes the development of new acquisition strategies for robust ultra-low magnetic field implementations of MRI focused on brain imaging. The laboratory also explores opportunities provided by hyperpolarization including in vivo Overhauser DNP, SABRE, and spin-exchange optical pumping. His interests also include new quantitative strategies for the acquisition and the reconstruction of highly-undersampled imaging data including neural network deep learning based approaches such as AUTOMAP that leverage low-cost scalable-compute. Matt also co-directs the Center for Machine Learning at Martinos.
msrosen@mgh.harvard.edu 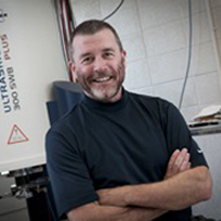 Joe is co-director of the Magnetic Resonance Lab and Professor in the Chemical and Biological Engineering at Montana State University. His research interest is in transport imaging and quantification using MR. He received his PhD in Chemical Engineering from the University of California-Davis in 1994 measuring suspension rheology by MRI with Mike McCarthy and Bob Powell. He was an NSF International Program Postdoctoral Fellow in Physics at Massey University, New Zealand with Paul Callaghan studying porous media transport and Antarctic sea ice structure in the Earth's field by NMR 1995-1997. As a postdoc at the Lovelace Institute in New Mexico 1997-1998 with Eiichi Fukushima, Arvind Caprihan and Steve Altobelli he measured granular flow dynamics by MRI in the lab and joined Eiichi in Siberia to do Earth's field groundwater detection with Oleg Shushakov. He was a Staff Scientist at New Mexico Resonance 1998-2001. As a Humboldt Fellow with Rainer Kimmich at the University of Ulm, Germany 1999-2001, he studied percolation structure transport. He has been a Professor at Montana State University in Bozeman since 2001 and recently collaborated with Bernhard Blümich on low field NMR of biofilms in Yellowstone National Park.
jseymour@montana.edu